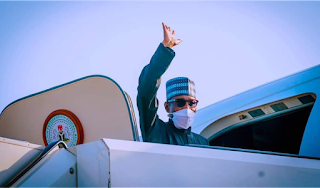 During his Independence Day speech to the nation, the president stated that his government had taken steps to put the country on a path to economic success.

“Infrastructure, social care, governance, Nigeria’s image and influence in Africa and the international community have all improved significantly in the previous six years,” the president added.

The president encouraged Nigerians to have patience with his administration, adding that more efforts are being made to restore peace and stability.

He cited his government’s N-Power initiative, as well as other infrastructure projects presently ongoing around the country, as major drivers of employment growth.