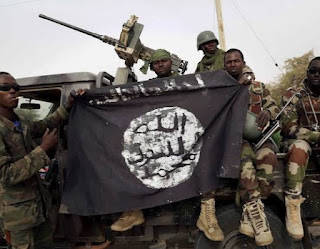 According to Shiroro chairman Suleiman Chukuba, Boko Haram terrorists have taken over more than 500 communities in Niger State’s Shiroro LGA.

Chukuba told media on Friday, September 30 that Boko Haram had taken control of at least 8 wards in the LGA.

“They integrate the residents of those communities by informing them that they have guns and money to provide them so that they can help them fight the government,” he explained.

“The number of Boko Haram terrorists in Shiroro’s local government is incalculable.

“I have proof since I am the local government’s executive chairman and main security officer. When they visit other communities, they tell them, “We don’t want primary or secondary schools.” Only Islamiyya schools are acceptable to us.'”

The head of the council demanded that the federal government send additional security personnel to the region to combat the militants who had taken up residence in Shiroro.